⇦ Back to Installations

Roast is a landmark British restaurant in London’s iconic Borough Market. Opened by restaurateur Iqbal Wahhab OBE, founder of the legendary Cinnamon Club, Roast has won acclaim and awards across the UK. Using the finest seasonal produce from British farmers and producers, many of the ingredients used by Head Chef Marcus Verberne come from Borough Market’s very own stalls. Spaciously set over two levels, the restaurant seats 120 with a view of our busy kitchen, The Shard, St Paul’s and the market below. 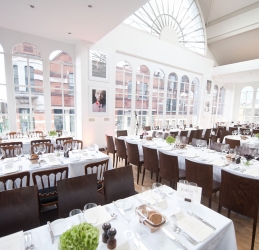 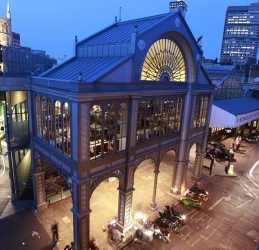 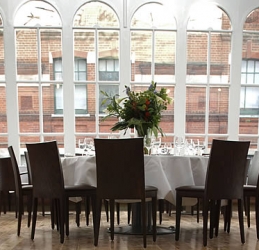 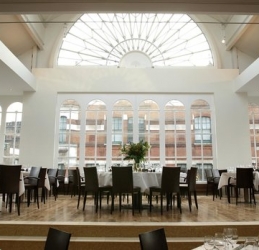 Send us a mail and we will get back to you